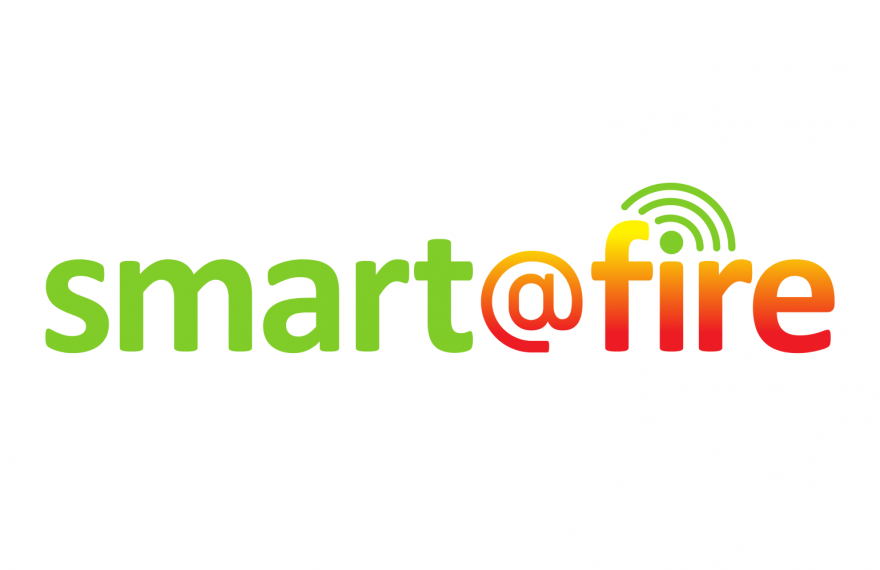 The development of a personal protective system for fire fighters

Smart@Fire® (Smart at Fire) is European project FP7, whose aim is to develop a Personal Protective System (PPS) for fire fighters, including Personal Protective Equipment (PPE). The ICT system integrates safety critical functions and acts as the communication junction to the local control center.  The system will be placed inside fire fighter equipment.

In June 2014, the tender began with the “pre-business phase”, aimed at creating functioning prototypes in three stages (design proposal, prototype manufacture, and the first batch of products). The scope of the contract was to develop an intelligent Personal Protective System (PPS).

In December 2014, four consortia from the whole Europe were chosen and given contracts for the first stage of development – design construction.

In 2015, only three consortia advanced to the next stage of the tender, including Applycon: